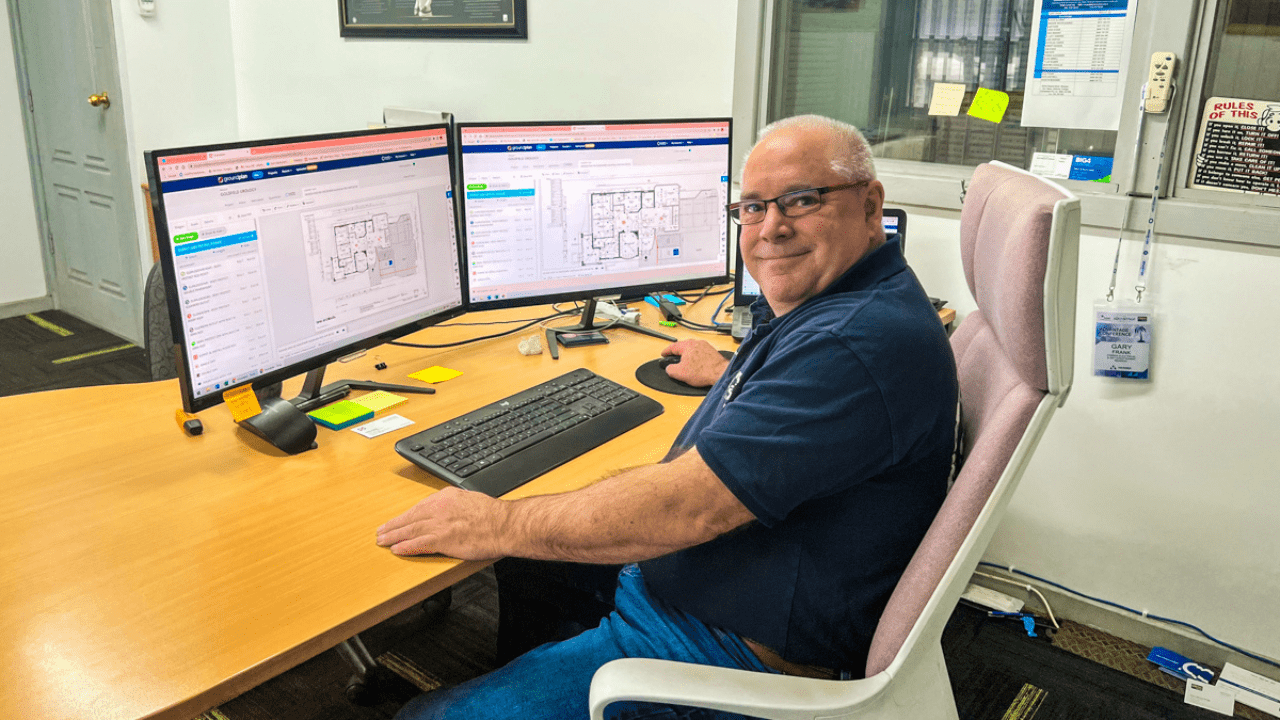 Give Your Estimate The Visual Flair It Deserves 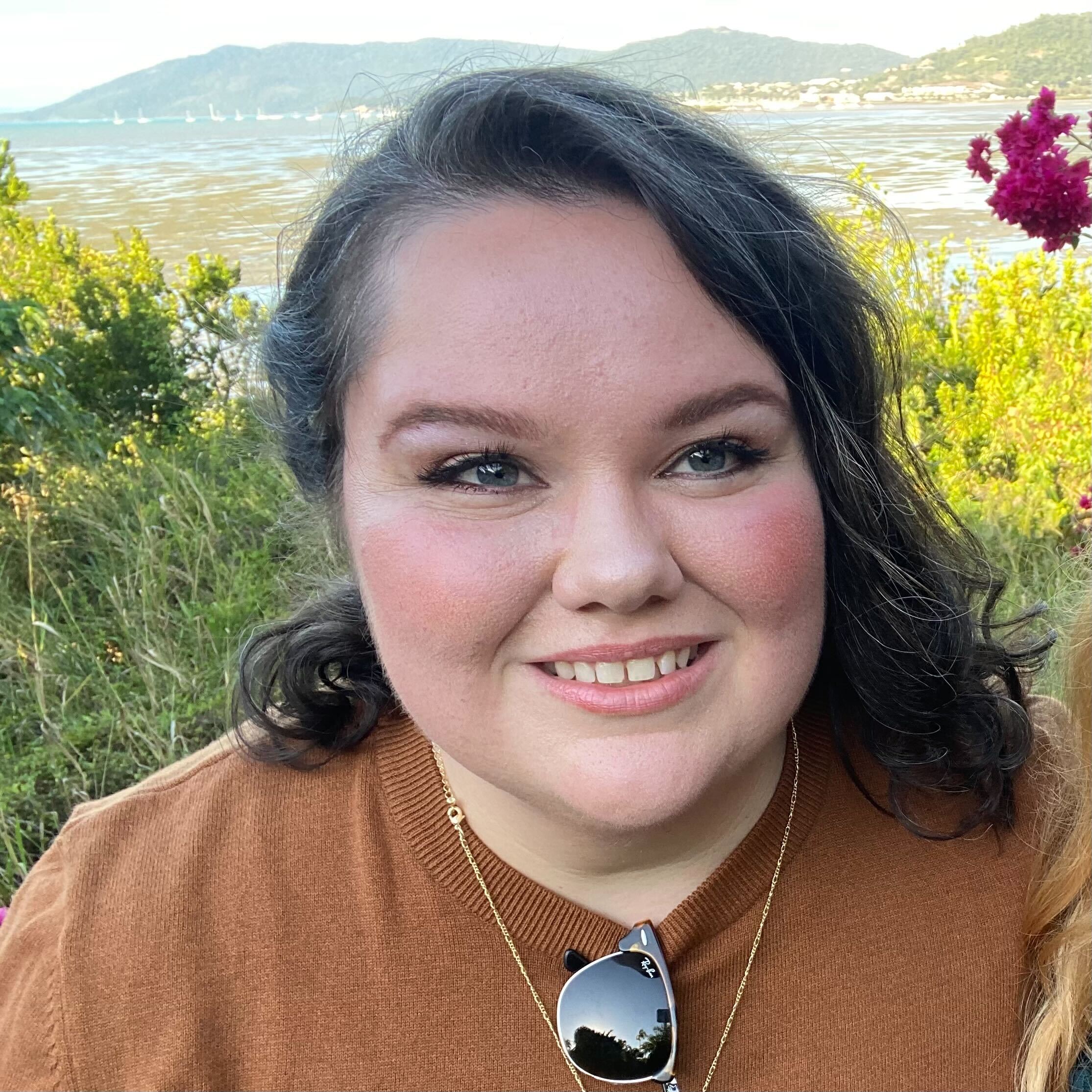 Gary Frank began his apprenticeship in 1978 and has seen all kinds of technology come and go over forty-two years in the electrical industry.

For the past twenty-one years, as Managing Director of O’Brien Electrical & Air Conditioning in Bendigo (originally McInerney and Donalson), Gary has continued to build his electrical business and impart his knowledge to the next generation.

With decades of experience under his belt, Gary has a few tips to pass along to the next generation of electricians and business owners.

Get time on your side

Gary was no stranger to highlighters and printed plans - those are the tools that served the industry well for years. However, by today’s standards, if everything is being done manually, the cost of those hours lost to a manual process becomes unsustainable.

Then there’s the personal cost of being in business which often goes beyond the invoice. It includes time away from your family, missed events, and less time pursuing your own personal interests.

“There aren’t many places we can reduce time, even though it’s often the best way to increase profits on a job. We want to make sure we’re giving our customers the best service possible, so we need the estimating, quoting and invoicing process to be quick, simple and easy.”

It’s a given nowadays that digitising an old process brings a world of benefits. Groundplan has sped the takeoff process up a notch with the release of Count Assist and those time savings are starting to add up for Gary and his team

The arrival of Count Assist

Count Assist is a feature request we’ve received regularly in recent years, though for some users looking for the next efficiency, it’s a natural progression.

“With something like Count Assist, the spotlight is now on the software companies to keep innovating - which is really a win for us.”

By embracing advancements in technology in the trades space, teams like Gary’s can pass the savings on to the client, giving them an incredible competitive advantage.

“It goes without saying that Count Assist has made everything faster.”

A picture paints a thousand figures

Gary’s not the type to draw within the lines, his use of the drawing tools in Groundplan surprised us all. With Christmas fast approaching, Bendigo City Council required electrical work to light the city’s Christmas tree display.

There was one thing that made Gary’s tender stand out from the rest.

“I’m no artist, but I know Groundplan. I drew a Christmas tree complete with different coloured baubles and was able to show every detail, right down to where the power outlets would be located. I won the job.”

Gary was able to illustrate exactly what needed to be done using the drawing tools in Groundplan. Said drawing even included the Christmas tree. It’s not clear whether it was the figures or the drawing that won the work, but that’s by the by - the work was won.

“That extra effort definitely plays a role in setting us apart from our competitors and wins us jobs. It’s just another part of Groundplan that has been valuable to us over the years. Without the visuals, I’m just handing people a piece of paper with costs.”

More than words can say

Groundplan is simple to use, but there’s plenty of horsepower under the hood for when you need it. Making sure you’re getting the most out of your subscription was one of the biggest takeaways we had from our time with Gary.

For his team, the ability to provide detailed visual quotes and examples of the work to be completed is a game-changer for winning jobs.

“There’s really only so much words can do. People see a list of parts and a price and think I don’t even know what this means. We’re able to use Groundplan to show people exactly what we’re planning to do and exactly what that will look like.”

Suddenly, everyone understands the depth of work required and that number at the bottom of the quote makes sense.

Gary’s dedication to ensuring O’Brien brings together the best staff and systems to deliver top-notch services in their community sets them worlds ahead of their competitors.

We’d like to thank Gary for sharing his story and experiences.