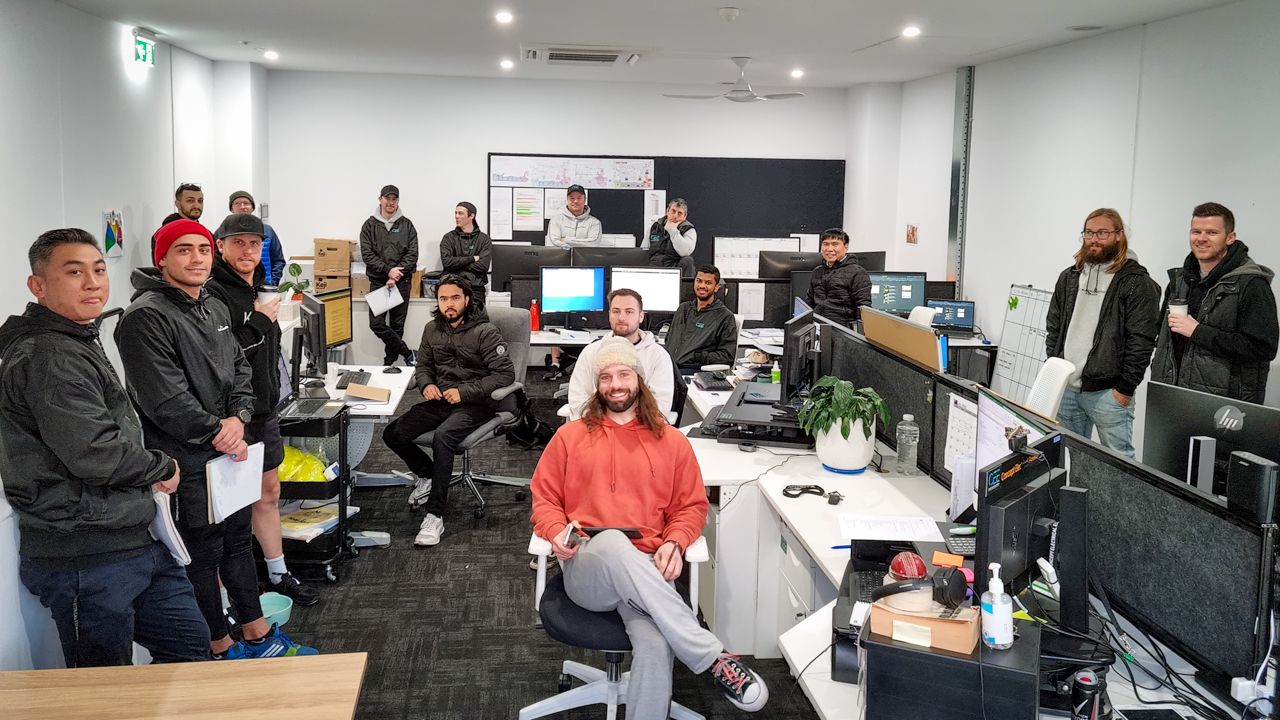 Estimating, This Is Your Life 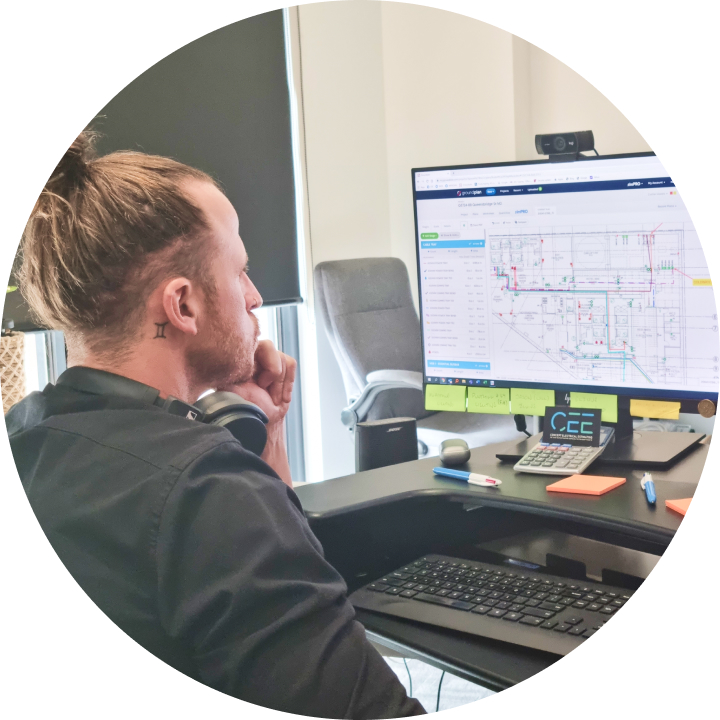 The following is a guest post by Clint Hewish, the owner of Concept Electrical Estimating. We asked Clint what were the most significant trends he’d noticed in recent years after having completed such a large volume of electrical estimates.

Drawing on over 15 years of experience in electrical estimating, I have noticed some key trends that now become more important than ever. This article is a must-read, whether you want to get ahead of the game or are just starting out in the estimating or contracting world.

1. Is That All The Info We’re Getting?

The level of project documentation we receive nowadays has substantially decreased since I first started estimating in 2007. The industry is always trying to find ways to 'pull money' out of its projects and usually the first step is to invest as little money into a project as possible before it’s even started.

Minimal time and money are spent on all services these days causing substantial difficulties in ascertaining an accurate scope which often requires potentially inaccurate assumptions during the tender stage.

The byproduct of this is a huge discrepancy in prices the builder receives. The outcome  often reveals itself in the feedback, “You’re higher than others” - to which we ask “Based on what scope?”

When did the phrase 'Design and Construct' become standard? Always check if that’s what you are signing up for. Check that you’ve dotted your I’s and crossed your T’s.

Along with cross-checking every document in detail, pay attention to:

The last point works fluently into the previous trend, the onus is on you. By agreeing to 'Design and Construct' until it’s a client-driven change, don’t expect to put your hand out for variations as often, neither can the builder.

If they can’t get paid, you won’t.

If you don’t have professional indemnity and doing you’re D&C projects - get it!

Is it because it’s more cut-throat these days or is there merely less integrity in modern society?

Your time is important!

You are a contractor, not a pricing service. Easier than it sounds I know, but surround yourself with people that appreciate your time and effort.

Build relationships and offer a high level of service all the way from estimating to negotiations, to the site through to handover. Repeat clientele is the easiest way to win work. Do a good job and they will want to use you again, that’s loyalty with confidence.

If you are starting to build a network, focus on a select few who do the type of work you are confident in and research them. See how they respond to your advances of working for them. The ‘scattergun’ approach of pricing to everyone only works if you are the cheapest and their usual sparky can’t match your price!

Relationships have never been more important than they are now.

We only use the basic features of these systems but it works! Less paper, fewer mistakes and fewer costs of highlighters when taking off each project.

It’s my belief that to be an electrical estimator it’s absolutely necessary to be a qualified electrician. How can you make an allowance to install something that you haven’t installed yourself let alone seen? Whether doing it yourself and burning the midnight oil or reaching out to our experienced team at CEE, the modern age requires both software and experience.

These topics only scratch the surface of the whirlwind of emotions, trials, and tribulations that come with estimating and contracting. When I first started estimating over 15 years ago, these topics were familiar although certainly not paramount. It will continue to change and you need to change with it.

Stay ahead of the game and stay relevant to the trends.

The most expensive sentence in business: “But we've always done it this way”.